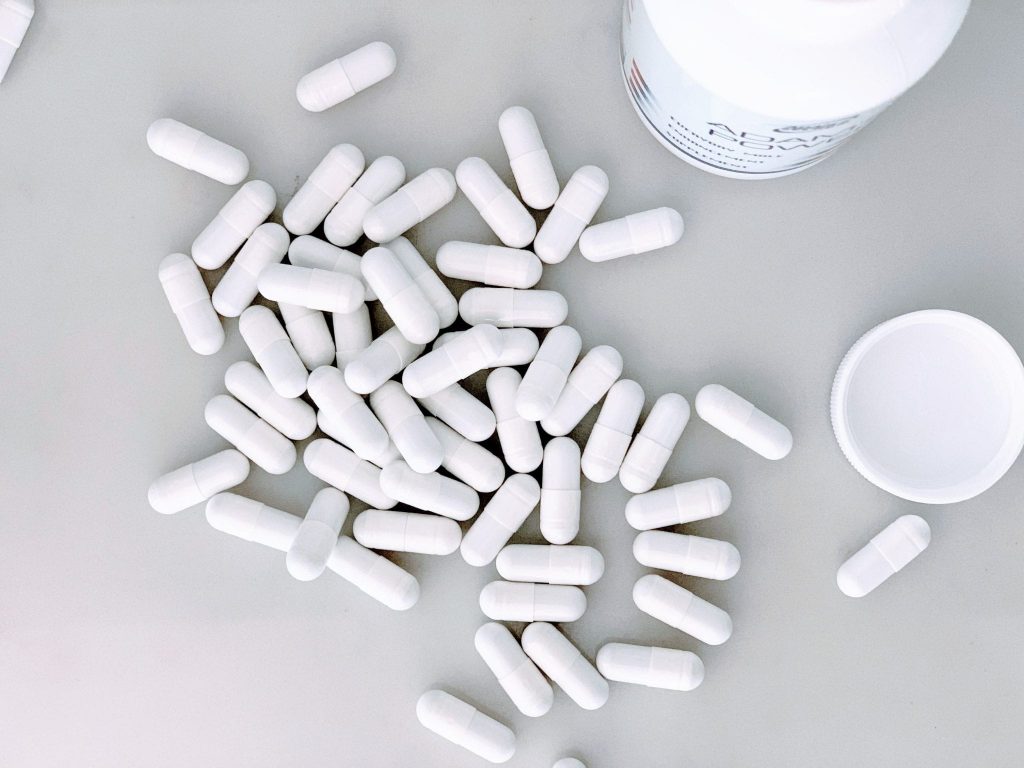 Many people believe in the magic power of pills, which in fact cannot be classified as pharmacological drugs, and they recover.

Back in 1955, the American physician Henry Beecher discovered that about a third of his patients feel better from drugs that are pacifiers (they do not contain strong active substances that have a therapeutic effect). This phenomenon has been called the placebo effect, around which scientific controversy is still ongoing.

Doctors use placebos in two ways when doing drug research:

There are no substances that act neutrally on the human body. All of them, regardless of the ease of the degree of influence, belong to relative or absolute indifference (characterized by a more or less neutral effect in relation to the object of research).

This was confirmed by the results of brain imaging of those who took placebo: the brain regions that control pain and stress were activated.

After taking a pacifier drug, the reaction can manifest itself both physiologically (health improves) and psychologically. It all depends on the social qualities of a person, its personality, and its health.

The effect occurs in all people, but the strength of its manifestation will be different.

According to statistics, people are most susceptible to the phenomenon:

Placebo-non-responders include introverts – people who are not inclined to communicate, who have developed isolation, suspicion.

Doctors see a positive trend in terms of changes in the patient’s condition if he is “addicted” to a placebo. In particular, there is often a decrease in symptoms of the common cold (cough, runny nose), angina pectoris, headache attacks, or bronchial asthma. The emotional state becomes more stable.

However, after a while, in the absence of proper treatment, the symptoms return.

What does the research say?

In 2010, scientists found that placebo people who received the dose did not experience any significant health improvement based on medical observations. The only change noted by almost all respondents was a slight decrease in the attacks of nausea and pain.

Our brain responds to all physiological processes in different ways. However, it has not been scientifically proven that it can have a stable therapeutic effect by acting on individual areas due to the properties of certain active substances.

So, the conclusions about the positive effects of the placebo effect are more far-fetched than real.

Convalescence, according to some scientists, occurs for natural reasons (including due to strong immunity). For example, the body can cope with a cold on its own (the average duration of the illness is about 7 days).

Together with a placebo, the patient can use drugs potent on the problem. As a result, the improvement is not due to the placebo.

In some cases, the effect of taking medications can occur after a certain period of time (in particular, it is typical for oncological diseases).

The US Food and Drug Administration (FDA) believes it is imperative to take this phenomenon into account when developing new drugs. For this, when testing a new product, along with medicine, some respondents are given a placebo without warning. This makes it possible to assess the presence or absence of the therapeutic effect of the tested pharmaceutical product.

Do you believe that alternative medicine will put you on your feet, including a placebo? Please note that they cannot affect the cause of the disease, which means they give a short-term result.

The help of qualified narrow-profile specialists and scheduled examinations cannot be neglected. It won’t hurt if you want to experiment with a placebo (with your healthcare provider). However, you should not rely only on its magical power. Do not ignore the methods of modern medicine and you will be healthy.