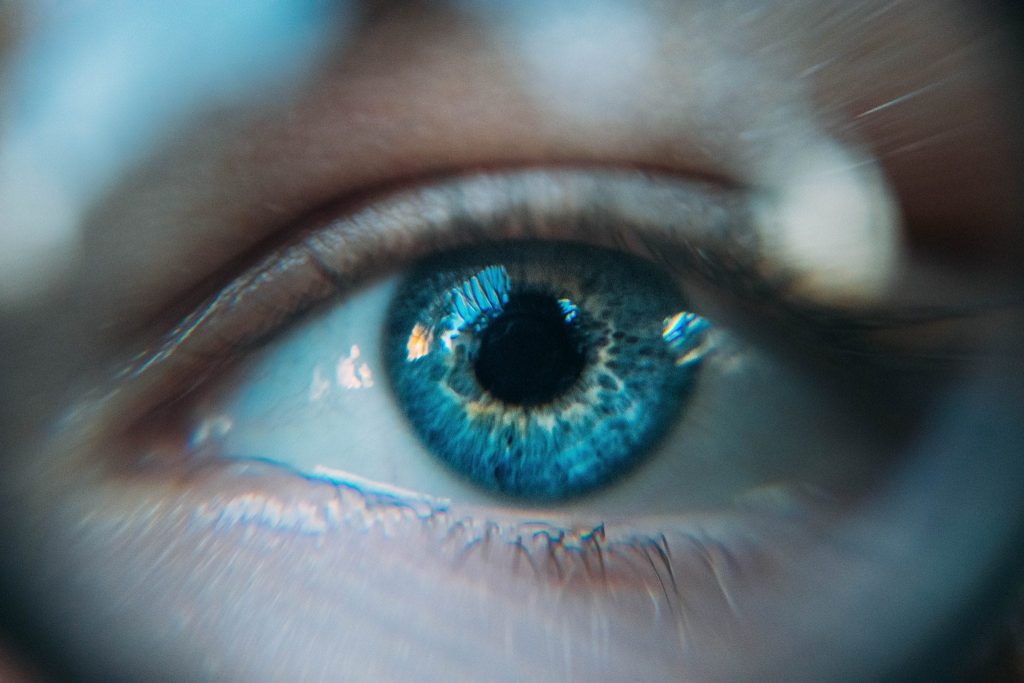 With age, we begin to lose our near vision. Let’s figure out why this happens and whether it is possible to avoid changes in vision.

How does vision change after 40 years?

Age-related changes in the eyes take many by surprise. The person still sees perfectly into the distance, feels young and active, but his eyes begin to fail when looking at close objects. Letters and numbers merge, the image “floats” and warps. You have to strain your eyes, move the book away to read a small text. At first, this happens occasionally: after hard work, in the evening of a hard day. Gradually, such phenomena become more frequent, intensify, and even some rest does not help. Short-sightedness is emerging.

Why do my eyes fail?

The reason is that by the age of 35–40, the lens becomes denser and gradually loses its ability to focus on close objects. This happens in everyone: myopic, farsighted, and those who had healthy eyes and always saw perfectly. The structure of the lens changes. It, like a bulb, is overgrown with new layers of lens fibers, and the core is densified and get sclerosed. The ciliary muscle has to exert more and more effort to change the curvature of the lens, which has become more dense and less elastic.

Will gymnastics for the eyes help?

Eye gymnastics in this situation is useless and even harmful since the muscles are already in hypertonicity. This leads to a change in their rigidity — a pathological condition associated with overstrain.

Eye rotation, blinking and other exercises give temporary relief, but the results will not please. The eyes begin to get red and burned as if someone was cutting onions nearby. The edges of the eyelids thicken and begin to itch; it seems that sand was poured into the eyes.

At some point, a person notices that there is no longer enough bright light that narrows the pupil, increases the focal length and adds sharpness to the image. And the length of the hands is also not enough to move the text away.

Are these gadgets to blame for losing vision?

Do not think that the era of smartphones and computers spoiled us. It is programmed by nature: the accommodation apparatus of the eye, which makes it possible to bring the small text to the eyes as close as possible, is formed by 14–15 years and retains its maximum performance up to 20 years. Then the accommodation function gradually fades away.

150 years ago, people simply did not live up to this outcome — the average life expectancy in the mid-19th century was about 40 years. The process of lens compaction is not fast, it develops differently for everyone, but at 52 years old problems with impaired vision near everyone overtake. These are world statistics.

How to keep your eyes healthy?

You can’t do without going to the doctor and selecting glasses.

Glasses after 40 years remove the excess load from the internal muscles of the eye and become a means of preventing such “senile” diseases such as cataracts, glaucoma, macular degeneration.